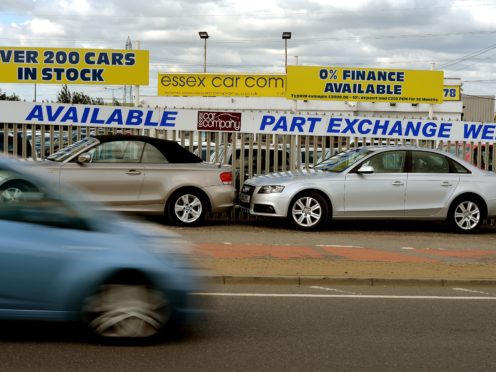 Britain’s used car market held strong in 2018’s second quarter, with sales down by a marginal 0.4 per cent, according to figures released today by the Society of Motor Manufacturers and Traders (SMMT). Superminis remained the most popular segment, despite a 2.6 per cent decline. They accounted for a third of the market (32.6 […] 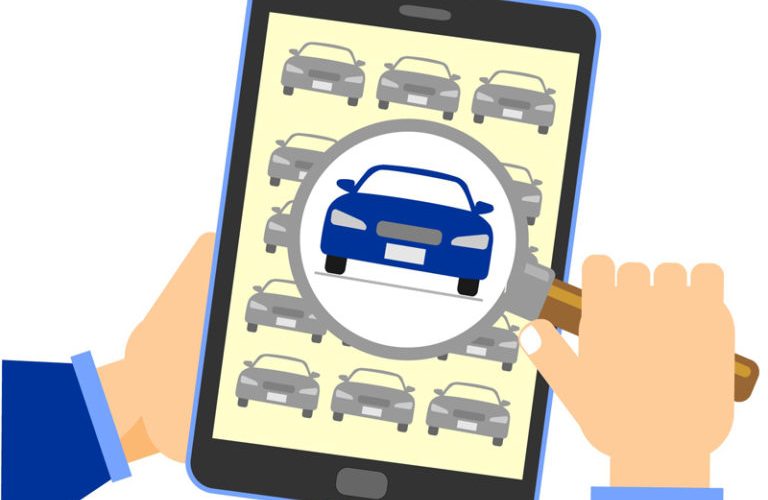 Cazana’s July used vehicle insight is out based on our realtime retail market data. There is evidence of a drop-in retail pricing, especially for ex-fleet diesels. The latest new car registration data shows that for the month of July 2018 the new car market has performed mildly better than the same month last year with […]

The first Leaf was an EV pioneer. Can the new one make as big an impact? We’re finding out over six months I have a theory about electric cars. As these things go, it hardly ranks up there with Einstein’s Theory of General Relativity, but here it is anyway: I reckon EVs are good for […] 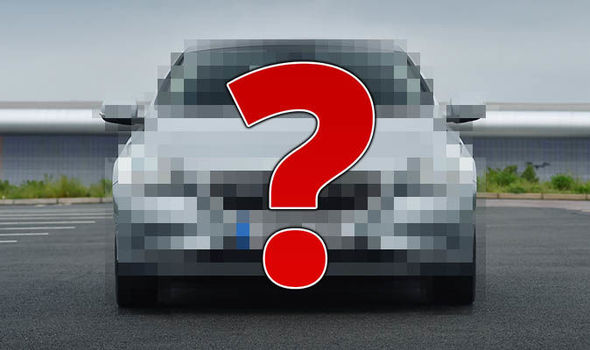 Safest used cars in the UK for 2018 – Top 10 best for families REVEALED | Express.co.uk

THE highest-ranking used cars in terms of safety for families have been revealed in the UK by a new study. Here is what cars made the list and why they’re suitable for families. Safety is one of the most important factors when buying a new car and with new driver assistance safety systems in […] 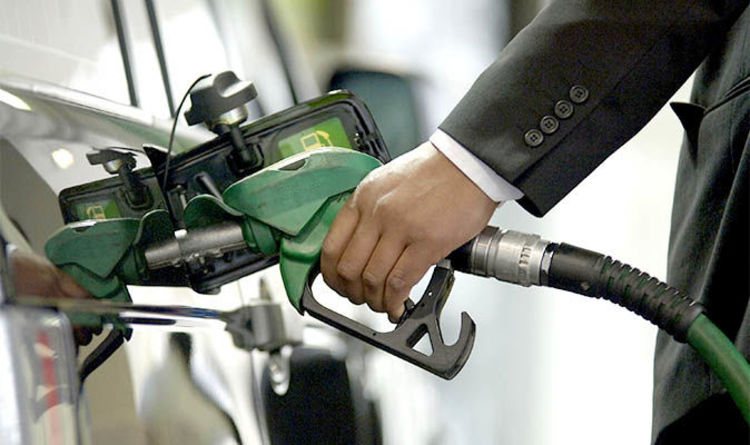 MILLIONS of petrol car owners are missing out on better engine performance and reduced CO2 emissions as the government stalls on introducing new low-carbon fuel., claims new research. Earlier this week the Government announced its intention to introduce E10 petrol, a lower-carbon fuel. However, the Government is opportunely stalling on the introduction of the new […]