The first Leaf was an EV pioneer. Can the new one make as big an impact? We’re finding out over six months

I have a theory about electric cars. As these things go, it hardly ranks up there with Einstein’s Theory of General Relativity, but here it is anyway: I reckon EVs are good for your health.

I’m not just talking about the fact that they don’t produce any exhaust emissions, thereby contributing to an improvement in the quality of the air we breathe. I’m convinced that driving an EV is also a guaranteed way of reducing stress levels and blood pressure. Even the most humble of EVs are so relaxing to drive that I rarely feel any kind of aggression towards other road users or like I’m in a rush to get anywhere. 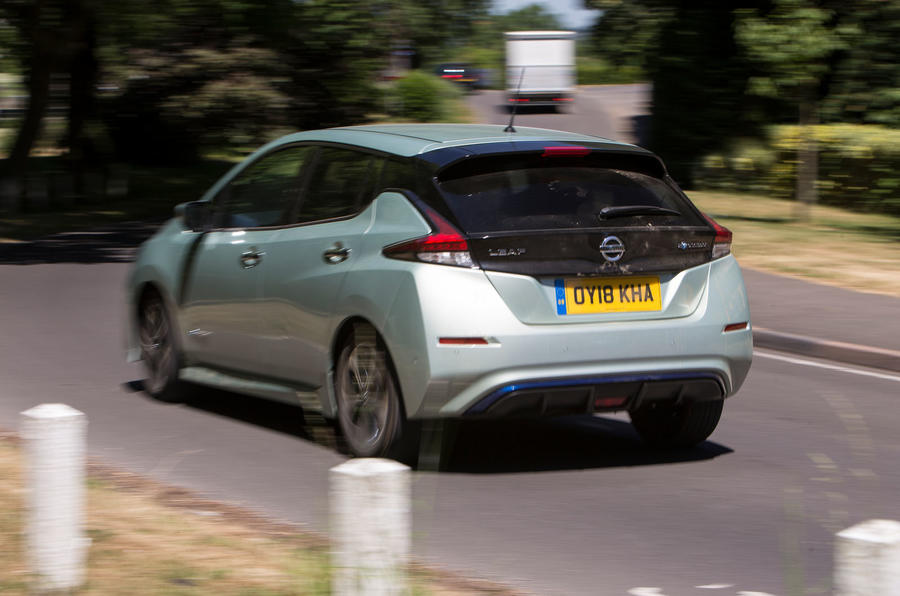 For that reason – plus the fact that petrol and diesel prices are creeping up to extortionate levels – I’m exceedingly happy to be back behind the wheel of another electric car (having previously run a Renault Twizy and a BMW i3) for the next six months.

Sadly, it isn’t a Jaguar I-Pace, but it’s no less interesting or significant. It’s a new Nissan Leaf. The car that kicked off the modern era of EVs in 2011 has moved into its second generation as of early this year, and it’s a useful step forward compared with its predecessor in every way.

Among other things, it’s got more power and performance than before, a bigger battery pack, a longer claimed range and a smarter interior. Its progress prompted us to give it a game-changer award at this year’s Autocar Awards.

The claimed 235-mile range under the old NEDC test procedure can be discounted as unachievable, but Nissan is now quoting a real-world range of 168 miles, based on the new WLTP test. That’s better than the 124-mile figure that Volkswagen claims for the e-Golf, but only about the same as what you can already get out of a Renault Zoe. Frankly, I’d been hoping for something closer to 200 miles this time around.